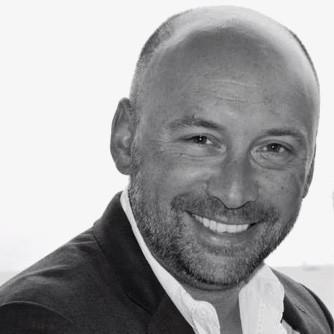 Michael T. Meehan is a partner at Meehanlaw, LLC. Michael has been practicing law for more than twenty years. Michael’s practice focuses on matrimonial law representing clients in Fairfield County and throughout Connecticut. Michael is a skilled litigator who represents his clients with a firm, but empathetic approach. Michael holds an AV® rating from Martindale-Hubbell based upon peer and judicial review in the areas of family and criminal law, which is the highest possible rating for legal skill, integrity and ethics. Michael has also been selected by Superlawyers™ annually from 2007 to 2016 based upon the Super Lawyers Selection Process and is limited to less then 5% of the lawyers in the state of Connecticut. He has completed to judgment or verdict numerous complex matrimonial law trials, civil law suits and high profile criminal trials.

Michael is the father of three daughters and resides in Fairfield, Connecticut. Certified as a Guardian Ad Litem in Connecticut, Michael’s approach to family law is child centric when children are involved. He has successfully settled and tried to judgment complex child custody cases throughout the state involving:

He works with a vast array of professionals including private investigators, mental health professionals, including marriage and family therapists, clinical and forensic psychologists, and psychiatrist, inpatient and out patient mental health and addiction programs, as well as alcohol and drug testing and monitoring professionals. Trained as civil and criminal litigator, Michael is proficient in examining expert witnesses who are commonly utilized by litigants in child custody cases. Michael has also represented expert witnesses in child custody actions. Michael is a volunteer at the Connecticut’s Regional Family Trial Docket located in Middletown, Connecticut, where assists the court in trying to settle the highest conflict child custody cases pending in Connecticut.

Michael always takes on pro-bono work as a way to give back to the community, which includes assisting families beseeched by tragedy or volunteering his time at Superior Court as a special master working toward settling cases. Michael has volunteered coaching youth sports in Fairfield for the last fifteen years. Michael is active in the Autism community and has represented children on the Autism spectrum as a part of his practice. Michael testified in front a Connecticut legislative sub committee in 2009 and advocated for the passage of legislation that now requires every health insurance company to provide insurance coverage for children diagnosed on the Autism spectrum for Applied Behavioral Therapy (ABA), the only researched based therapeutic intervention shown to help autistic children.